Get Your Mangal or Kuja Dosha Analysis based on Your Kundli

Get Your Free Manglik Report Now

What is Manglik Dosha?

In the boy or the girl’s horoscope when Mars, Sun, Saturn, Rahu, or Ketu is in the ascendant, fourth house, seventh house, eighth house, or twelfth house then it is called Manglik or Kuja dosha.

Occurs when Mars is situated in the first, second, fourth, seventh, eighth, or twelfth houses of the Natal Chart, Moon Chart, or Venus Chart. A person’s life may be filled with many difficulties.

If Mars is situated in the first, second, fourth, seventh, eighth, or twelfth houses of any of these three charts, such as the Natal Chart, Moon Chart, or Venus Chart, it is considered Low Manglik Dosha or “Partial Manglik Dosha”. According to certain astrologers, it may be nullified beyond the age of 28.

What happens if a person is Manglik?

A Manglik person is someone who was born with the above-mentioned combination. Mangal dosh provides extremely adverse marriage circumstances because Mars is considered the planet of war. Tensions, discomfort, discontent, and separations are to be expected in such people’s marital lives.

Can Manglik dosha be removed?

If both the partners are Mangliks then this dosha gets nullified. All its ill- effects are canceled and the two can have a blessed and happy married life. When one person is Manglik in a marriage, the negative effects of Mangal dosha can be canceled by performing this ritual called Kumbh Vivah.

How long does Mangal Dosha last?

If a Dosha is present in a person’s horoscope, it will remain thus for the rest of his or her life. According to Vedic astrological principles, Mars takes on a new shape after a person reaches the age of 28.

How do I know if I am Manglik?

If Mars is situated in the first, second, fourth, seventh, eighth, or twelfth houses of the Natal Chart, Moon Chart, or Venus Chart, it is considered High Manglik Dosha. A person’s life may be filled with many difficulties. Moreover, Mangliks.com offers you a free and accurate tool to check whether your Kundli holds any Mangal Dosh. 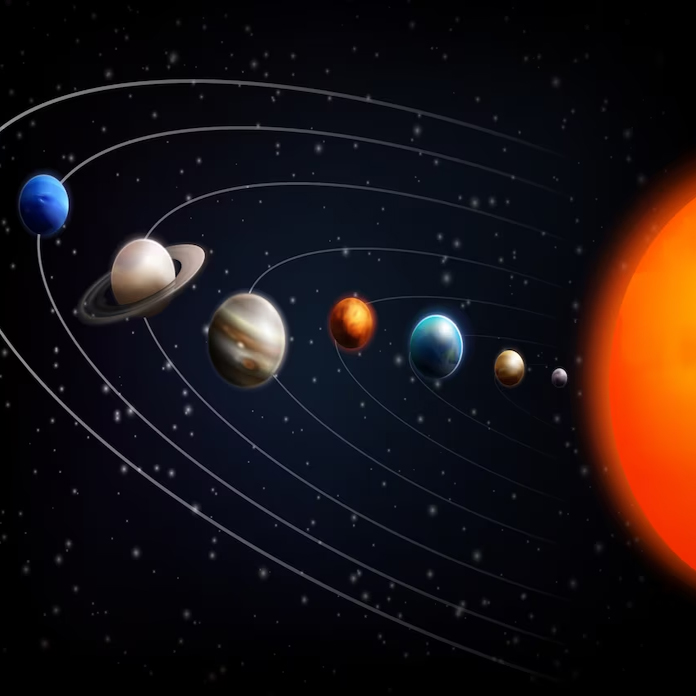 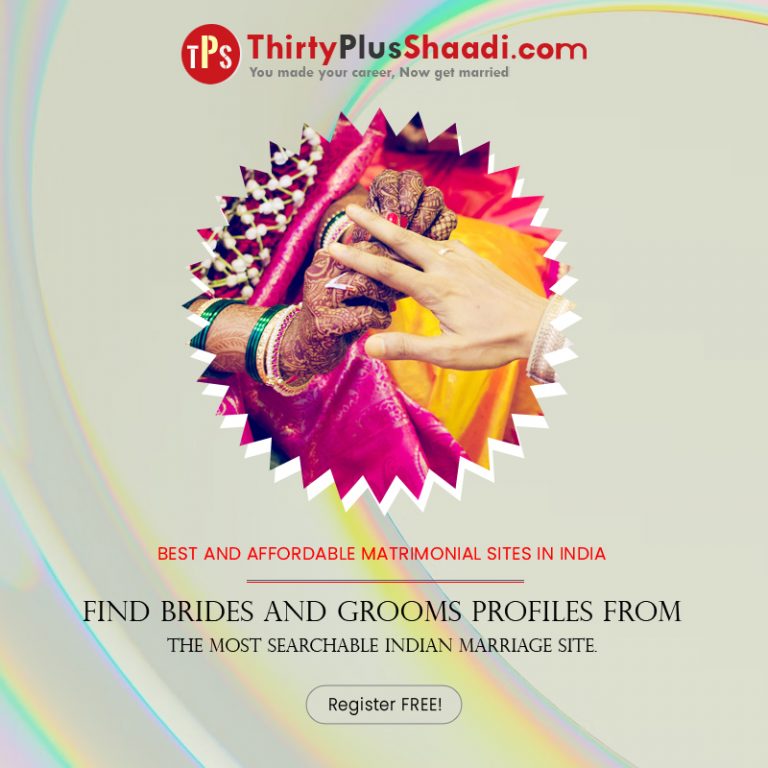 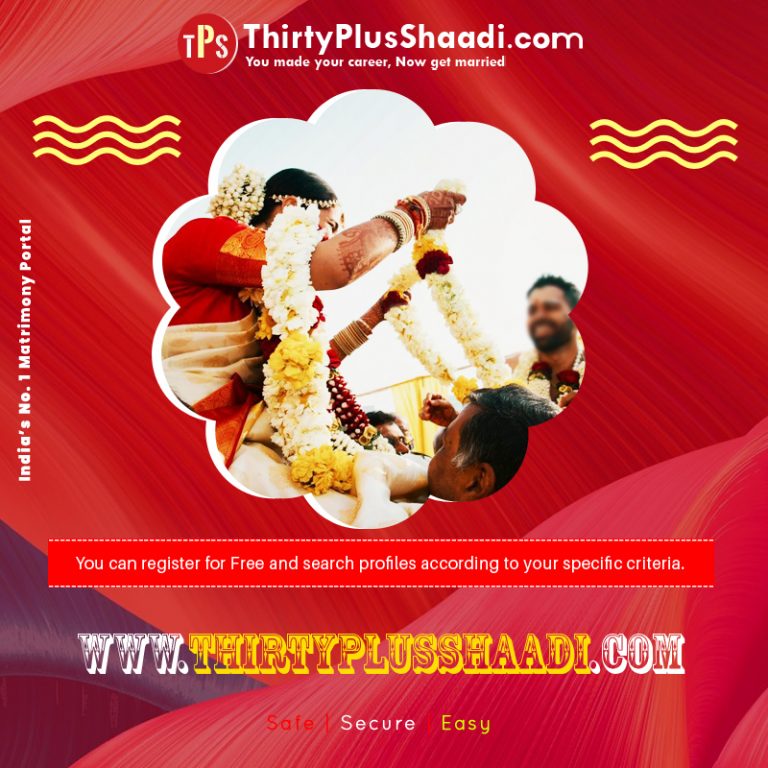 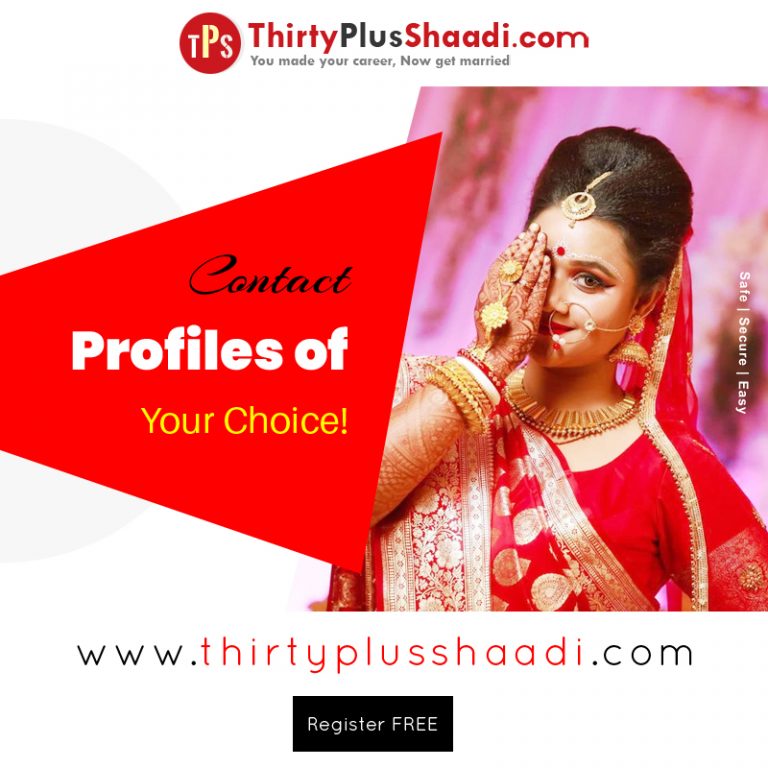